We often need a reason to things going on in our lives and around us. It is only natural, as we have the cognitive ability to understand cause and effect. These set abilities have developed over time and now our reasons fall more into the category that provides empirical evidence. It was not like this always there was a time when people believed in many pseudo-logics with none or little evidence. So much so that ancient human thought that volcanoes, floods and eclipse are caused by the wrath of God(s). However, as our knowledge and understanding of the world around us improved we shrugged off the old ideas ... So no more human or animal sacrifice to appease the God(s), wrath, at least in the mainstream. Yeyy? 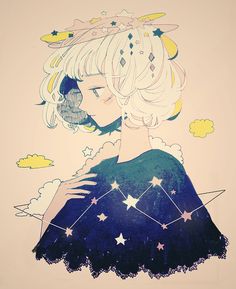 Yet some things remained. However, harmless though, Zodiac signs have no logical argument to support its workings. Zodiacs are some personality stereotypes that are based on the location of constellations relative to the sun during the month of a person's birth. It is pretty much saying that location of Sun, Moon and Constellations have the ability to dictate who you are as a person and what happens in your life. Now, how it "works"? Or I should say how you are sorted in your zodiac. I fall under the category of Aries zodiac. Meaning, based on the astrology's zodiac model, during the month of my birth the location of Aries constellation in the sky was tracing the same path as the Sun.

Fun fact, we can't see that constellation of the zodiac in the month assigned to it because its location will be eclipsed by the Sun and well we can't see stars during the day. However, you can see it the best when the earth is on the opposite side of its orbit relative to that position. That will not be after six months as earth orbit is elliptical. For instance, Aries is best visible during the month of December. 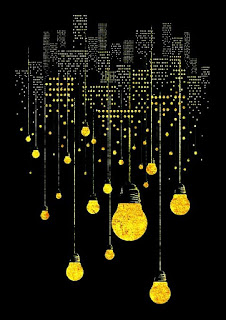 When I first got curious about how astrology works, I found the information on it. At that point, being a person of STEM academics, I needed to know the logic. Well, there was none. It is clear that zodiac system, or for that matters Astrology (not Astronomy), is not science. Astrology is not subjected to critique by other scientists, it is not based on evidence and the conclusions are incontestable/not falsifiable.

Still, the enthusiasm with zodiacs is almost universal. Why does it seem to work? Why do we identify with the given traits? Well because they are pretty vague. It is one of those one size fits all. This point is best illustrated by James Randy's experiment on zodiacs. Watch it here.  This experiment is based on Guaquelin’s Horoscope Experiment. In this experiment, they take birth date details of a group of people. After that, they provided them with their personalized personality traits. Each participant has to review the traits they receive. The result was surprisingly accurate, 94% of participants claimed their traits were in accordance with their personality. There was just one catch; the personalized traits given to all the participants were same. This effect is called the Burnum effect. 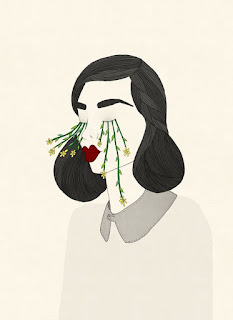 The Burnum effect is a psychological phenomenon where people tend to register high accuracy to the personality traits that they suppose is oriented specifically to them. However, in fact, the traits are vague and general enough to apply to a wide range of people. The truth is such traits have something to offer to everyone. Read a Psychology Today's article on the Burnum Effect here.

If you think that it somehow still works and your designated sign is working well for you. I have a bad news, the signs that we follow now are outdated. Due to a phenomenon called axial precession, the earth wobbles on its axis, in a 26, 000 years cycle (read here). This changes the relative position of the sun and constellation. So, technically that makes me Pisces.  But the changes were never made in the field of astrology and it worked out alright. Well, it worked vaguely enough ... in light of Burnum effect or it never really worked. 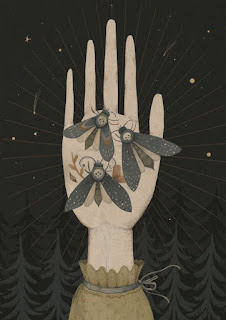 In the end, it is fun and entertaining to read your zodiac with your friends for a good time. However, I recognize the obsession of zodiacs is all over the world. Each newspaper has a dedicated section for the Zodiac. Why are we still doing this beyond logic, but I wouldn't bet my fortune on that.

What's your Zodiac Sign? Do you follow with conviction or is it just fun and games? Feel free to voice your opinions in the comment section below.

This concludes my A to Z 2017. Woohooo!
Thanks for visiting my Blog; it’s always good to see you here!
Find me on the following: Social Media