We, humans, are the only "intelligent" species on the planet. We do treat other animals unfairly. It seems like we have this monopoly over the planet and its resources that we don't tend to share with our fellow earthlings. Sometimes I like to think about other possible scenarios that could have been. What if it was not like this? What if the Neanderthals had survived? 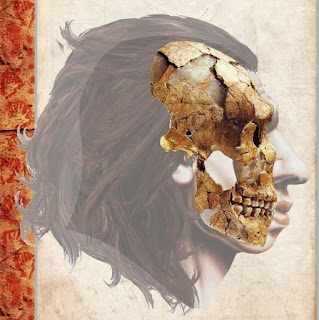 We left our native land of Africa around 50000 years ago. Not to mention we spread like wildfire all over the globe. Neanderthals, our closest cousins, had left the native land 230000 years ago. They settled in Europe, Middle East and central Asia. They survived until, well, we reached there. We were quite same, yet quite different. That pretty much would have been like Bonobos meeting Chimpanzees. Man, the Homo sapiens and homo Neanderthals shared 99.7% of the DNA. We are from the same genus: meaning we are the descendant of same species Hominins (the great ape). 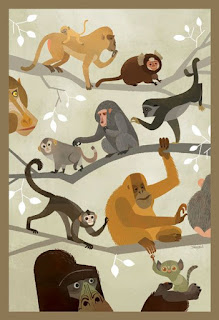 Fun fact: The name Neanderthals was given to them because their bones were first discovered in the caves of Neander valley. We called ourselves Homo (Man) sapiens (wise), the wise man. Not quite humble of us eh?  Ernst Haeckel proposed taxonomic name Neanderthal as Homo Stupidus. That name is obsolete now. As the matter of fact, The Neanderthals were not stupid. They had the same brain to body mass ratio as us. They were physically stronger than us. It is now believed that they had pretty refined societies too. To read more about the Neanderthals click here.

So what happened to the Neanderthals? It is a mystery! There are a few theories. Moreover, there is an indication that all of the factors may have had a combined effect in the extinction of Neanderthals. 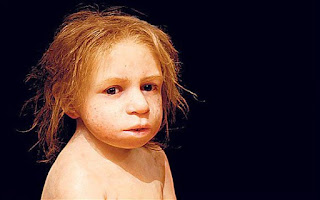 Climate change: There was a super volcano, around 40000 years ago, in a location that is now in Italy. This volcano had blanketed the area with lava and ash. This may have led to the lowering of temperature that led to endangerment/extinction of the species

Sapiens invasion: Humans and Neanderthals coexisted for a millennial. There might have been competition for resources amongst Neanderthals bands and sapiens bands. They were bigger and good at hunting and humans were innovative and formed larger bands. One can only imagine how the dynamics of society would have worked in those days. It is believed that the domestication of Dogs was advantageous to human over the Neanderthals. We might have starved them with our better skills on calling dibs on the resources or we may have slaughtered them because it could have been threatening. It is difficult to tell for sure. 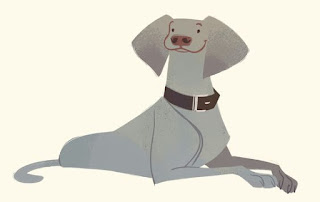 According to recent understanding, the Neanderthal and sapiens often interbred. Many of the modern humans have 2-4% of shared DNA. You can read more about Sapiens and Neanderthals interbreeding here. Now we can even sequence our DNAs with services that will tell us about our personal ancestry and likelihood of diseases. I am quite curious to sequence my DNA as I have bright red hair which is very rare in my location. Also, red hair indicates the presence of Neanderthal DNA. Find out other traits that are associated with the presence of Neanderthal DNA here.

Now the interbreeding side of anything related to humans just spirals down and the ugly alley of eugenics. The Nazi's romanticizing the Aryan race had made this discussion tarnished with genocide. So much so that experts have lost interest in exploring that side. Well, it is all very fresh in human conscious and we cannot walk past it just yet. Maybe someday in future, when the political and emotional wounds of the racial scars will be filled and the world is ready to walk past the petty inclination claiming to be superior in one way or the other ... Until then, we should just heal the old wounds and learn to live in peace with our differences. 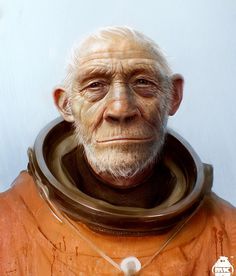 The fact is there are no more Neanderthals. Had they survived, Wonder how the co-existing societies of modern human and modern Neanderthals would have been like. How would we have formed the governments and divided the resources? Would we have worked out on integrated society with them or would it have been a divided state of constant wars and the arms race between us?

What are your ideas on how would we have been with an equally intelligent species co-existing? Let me know in the comment section below. 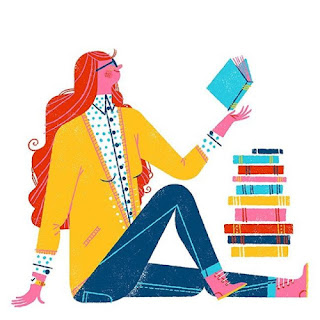