We all have a set of unsettling random questions that bothers us, once in a while, when we are about to sleep. Closing shut that book that we have been reading at bedtime or finally putting down the digital device that we stare at more than half of our waking day, seriously more than half a day! Those questions that just pop into existence with an innocent assumption and land us into the deep pitch black existential crises. The thought experiments! 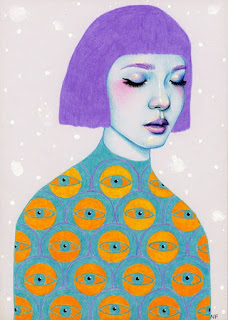 I propose a thought experiment, I like to call "LingualFree State".

Suppose, One day we wake up and there is a sudden change in the world and we are stripped of languages and expressions that are written, gestural and verbal. We do not have any memory of language what-so-ever. However, our brain is still capable of complicated thinking but the language in every form is erased out of out memories along with non-verbal communication such as expressions and gestures. Also, we are not in a state of any hostile situation to began with. We do not have to hunt or protect our self from predators, for that matter we are as safe as we are today in the beginning of our hypothetical condition. We simply lack the source to communicate with the man-made forms of language and the natural expression of emotions. How do you think, things will work out for us? How will we cope and communicate?

What I think about the result of such scenario

First of all, Language is not a universal characteristic and is not absolute we have come to the current state of lingual knowledge over years. Now, We will definitely lose a lot of information about the history and current understanding of the universe. However, there are plenty of information that doesn't include active languages such as the Voyager's Golden Record and LAGEOS1 those are some recorded information in a non-lingual form. Moreover, most of the information saved in the form of understanding in memory will be there (not exchangeable, unless we redevelop language). However, it is bound to fade out with time either by not being recorded or by not being shared at all. 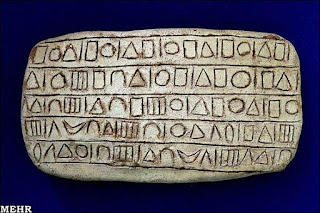 Lack of ability to express our emotions would make us feel alone, undoubtedly. The inability to recognize other people's emotion and expression of emotion may strip us off empathy to a significant extent. We may take people quite carelessly and disregard the human side of other people.  Besides, wondering what is going on inside other people's head is also certain. Though, it will take years to calibrate a core of communication.

Need to redevelop language would be quite an omnipresent thought. However, the time it will take to develop language from the scratch is debatable. As language has been ever changing and evolving a rudimentary language may take a long time to develop. Moreover, it is a fact that feral children, children who live in isolation from very young age eg Mowgli, in a realistic scenario are thought to be mentally impaired to learn a human language. That could be the case if we are stripped of language and have no memory it. 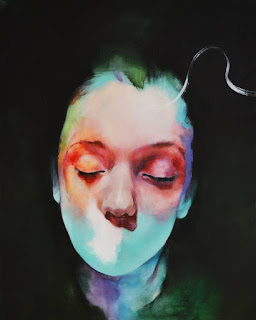 Lack of worlds and organised sounds in speech may differ our way of processing thoughts. We somewhat think in words if we try to track in our thought process words pop in here and there. However, language differs but apparently thinking patterns still persist. It is apparent that people who are deaf and mute are capable of thinking without ever using language. So thinking will be in a different pattern but will be there.

However, If we consider the immediate effects of the premise the most urgent needs won't be fulfilled. Such as food and water there may be eventually an unfriendly state where people will be robbing off supermarkets. A phase of turmoil over basic human needs would be obvious. That will lead to a more hostile situation and may eventually jeopardise the beautiful balance of civilization. 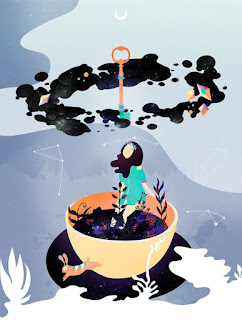 What do you think will happen in such scenario? How do you think we will deal with it? Do you think the language will reappear down the line or will human race as we know it will be eliminated by this pandemonium scenario? Moreover, can there be any substitute for language in speech or written forms? How do you think aliens from a galaxy far far away, if they exist, would be communicating? 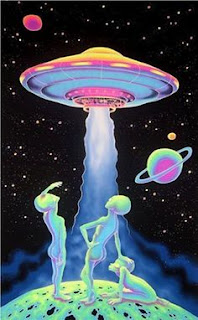