Have you ever thought about how many things that are considered righteous and pious are contradictory to the principle of evolution? We humans reached the top of all the living beings on Earth by practicing all instinctual things. But as time passed and cultures developed the very core of out flourishing became taboo. Many things that were the heart of the reward mechanism of our brains became associated with divine prohibitions. Nevertheless, it worked out and those prohibitions shaped our society as it is today, but that is the topic for another day. 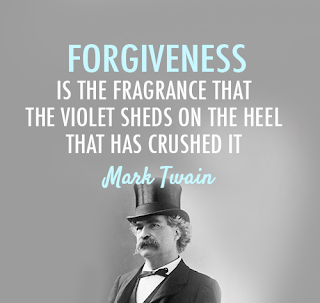 Forgiving, for instance, is something we learned is nobler. If someone hurts you, be it anyway physical or emotional, the person who forgives is having an upper-hand in the conflict. Forgiveness has the capacity to assuage the mind of the hurt person. It just gives this awesome feeling of closure even in the absence of apologies. I agree with the stance that forgiving can be sometimes good deed. Moreover, It is obviously instinctual that as time passes and anger subsides and we eventually forgive the person who did us wrong.  Nevertheless, it will be quite ludicrous and childish to never -ever forgive. To err is human, to forgive is divine. Yadda yadda yadda ...

That said, I beg to bring in another point of view in the forgiving scenario.  I would say it is not always the best case to forgive. To forgive is often considered to be the most healthy alternative, but it's not! You are permitted to be bitter and you are permitted to be furious at the person who did you wrong. It is NOT healthy to suck your emotions in because it is noble to be forgiving. Placing this more popular belief on forgiveness above your own feelings of resentment is an act of self-harm. You are allowed to feel and register the betrayal for as long as you need to. Being treated badly by someone is a very fair reason to be pissed at them.

More than often we find people saying "I forgive you" to an unapologetic wrongdoer. If that satisfies them, good for them. However to practice altruism at the cost of your own mental wellbeing is not a good idea. Frankly for me even if someone apologizes I am not obliged to forgive them until I feel they are fit for my pardon. 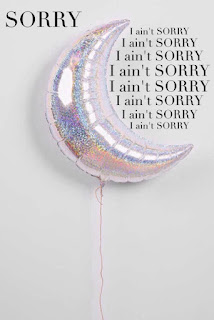 Apologies should not be obscure. Sorry, is just another word if it doesn't manifest the understanding of hurting and makes a promise to not violate the equilibrium of trust again. It lies in the hands of the wrongdoer to demonstrate that they understand what they did was wrong. Moreover, for the wrongdoers, it's never too late to learn the golden rule "Treat others the way you would like to be treated. Act with compassion and empathy."

Be it the forgiveness for a what-so-ever reason, namely for the nobler one or over time by subsidence of anger, It should not by default mean you are to give them the same position as before. One example of such case is a cheating spouse or partner. If someone is cheated on and their partner apologizes and is forgiven ... A let bygones be bygones kind of situation almost every time leads to a series of cheatings. The thing is after every act of cheating the person's sense of guilt is subsided as they face no repercussions for their actions. Here goes the saying, once a cheater always a cheater. The responsibility of making amendments is with the guilty person and not otherwise.

If you forgive and the wrongdoer don't face any consequences of their actions how does this improves the situation? So if one find peace in forgiving one should not act in self-harm by giving the offender same privileges as before. Forgive eventually, but don't place the knife in their hands to stab you again. rather move on. I understand it can be difficult if the offender is someone you love... 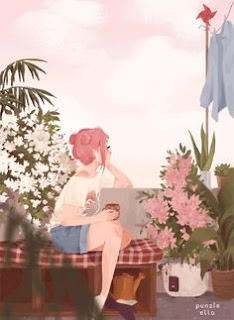 With that thought, I would like to get back on evolution side of the issue. Had we forgiven the predators, back in hunters and gatherer era, you would not have been reading this post, nor I would be writing it. Homo sapiens would have been eradicated. If one is wronged, forgiveness and inviting the wrongdoer back is not noble but silly in the evolutionary sense of the way. We learned to protect ourselves from being hurt. We apply what we learn by our instincts for future dealings. If it was natural to accommodate forgiveness as it is taught to be divine, the rattling of a rattlesnake would not have been registered as a warning sign for rest of the animals.

For me personally, as a typical INFJ, my most typical reaction to betrayal and hurt is cutting them off from my life. #FriendshipOver. I don't give much thought to them after that. (but as my physics teacher would say, exceptions are always there. ) The resentment is wholly justified as taking offense in your own mistreatment is an act of self-respect. I have enough self-esteem to understand that being a part of my life is a prerogative, not a default.

Sum and Substance: No one owes a place in someone else's life. They have to earn it and work for it. If someone doesn't work for a place in your life they shouldn't have one.  If they hurt you or mistreat you it is your right to protect yourself even by the means of cutting someone out off your life completely. You are not to be told to forgive someone and feel "divine".

What is your opinion on forgiveness? Do you forgive people who hurt you or hurt someone you love with no exceptions? What popular moral codes do you find to be misaligned with your principles in life? Let me know in the comment section below 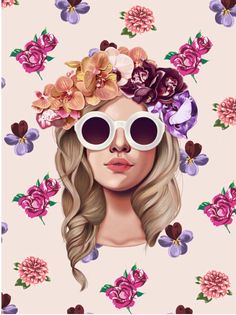 Thanks for visiting my Blog; it’s always good to see you here!Find me on the following: Social Media
at April 07, 2017

Email ThisBlogThis!Share to TwitterShare to FacebookShare to Pinterest
Labels: A to Z blogging, A to Z Challenge, Confessions, INFJ, Personal Blog, Philosophy