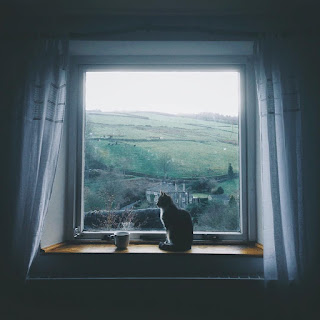 The material possessions and things that we achieve in life don’t give us the consistent feeling of happiness. The foreground happiness is fragile, as it should be. I mean, who would want to be happy all the time? I don’t! I want to feel all the possible fragments of emotions throughout the duration of my life. None of them should entirely cloud my emotional state throughout.
Still, in the vaguest way, we all desire something in life. Something that is not quite tangible ... it is a state of mind that gives us the ultimate satisfaction of a life well-lived. The euphoria of getting a new possession dies out in a couple of days, you may think you got used to your new Car. It just doesn't make you feel the same as the moment you first bought it. Likewise. sometimes, relationships fade off to routine after a span of time especially when they are not taken care of routinely by people involved. Regardless the start of it gives us a sense of satisfaction. As if these things are some sort of instant and short -lived doses of that very desire. 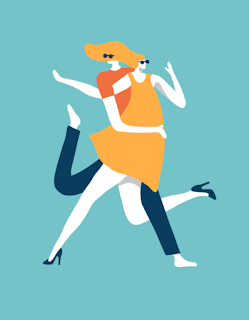 Satisfaction, perhaps, or the pursuit of happiness may be the nearest translation of the greek word Eudaimonia. It cannot be quite translated to the exact sense of the word but we get the gist of it. The state of emotion that we seek in life that makes us feel happy regardless of the instantaneous foreground emotion that we may be tackling.
Aristotle, Greek Philosopher, Places this idea of Eudaimonia in the terms of being virtuous. I find myself in agreement with Aristotle. Doing the right thing is what makes life satisfactory. But what is the right thing? It appears to be obscure to say “Right thing”. Right thing can be presumed to be subjective.
Aristotle said it to be the virtue of the golden mean. Pursuing the right balance between two extremes. Let’s take an example of criticism. While criticizing, one must find the balance in approach between the two extremes of sycophantically praising the given subject/object and rejecting the subject/object of criticism in a harsh way. The right balance would be between the two that will lead the criticism in a constructive direction and make room for improvement. In doing so the person who is criticizing is not only helping the person towards whom the critic is being made, but also himself. By doing the virtuous thing he/she is living a eudaimonic life. This principle can be applied in almost every aspect under the sun if we give it a thought ... love, relationships, pursue of goals, chores in everyday life. Eudaimonia is not a state that one reaches in life is the way of life that has to constantly be iterated. 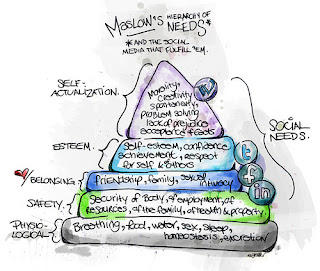 I find this ancient Greek philosophy to be very much in sync with the modern psychology. Namely, Maslow's hierarchy of needs in order to attain self-actualization, but that is a topic for another day.
What is your opinion on the goals of human life? Do you agree with Aristotle's idea of golden mean or do you have some other measures of defining virtue? Let me know in the comments section. 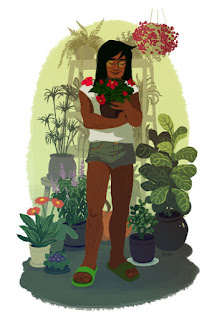 Email ThisBlogThis!Share to TwitterShare to FacebookShare to Pinterest
Labels: A to Z blogging, A to Z Challenge, Abstracts, Philosophy, Psychology